notes sharing things i like being a parent from letterboxd

I forgot to observe Life Day several days ago, but I’ll observe it today on the Internet and on my website. I did share Life Day with my kids (just about 7 minutes worth) soon after when I had come to myself and realigned my priorities. They kind of loved it, and kind of thought it was terrible, which is just as it should be.

A day or two later I overheard my kids telling their cousins about it. My daughter gleefully informed them that Princess Leia did not have a very good singing voice. A few seconds later she literally fell onto her own face out of a swing, which I pointed out to her was likely recompense through the force for her speaking poorly and untruthfully of the princess, or perhaps even the force ghost of Carrie Fisher herself reaching out to bring balance. 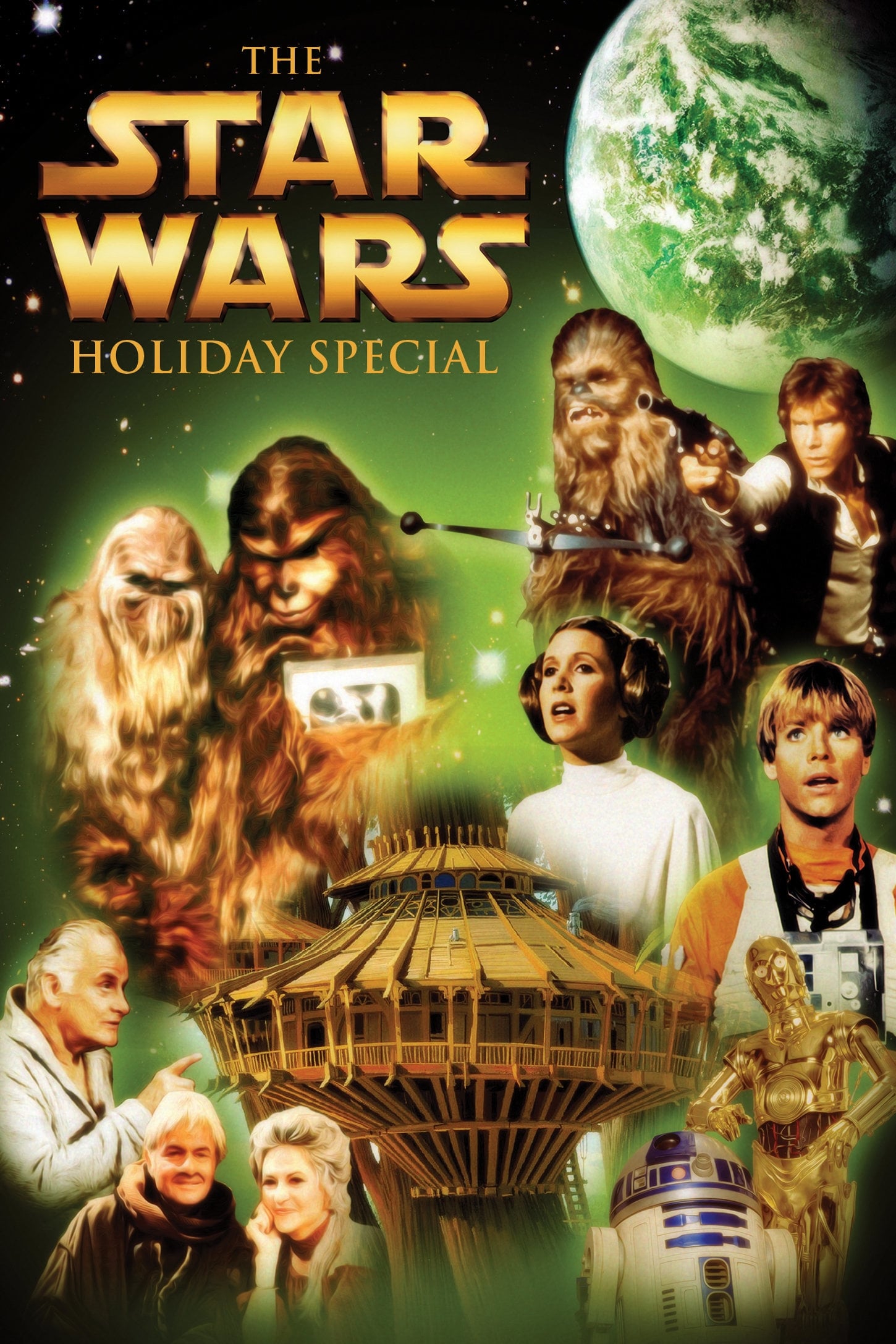 I feel like the holiday special is actually one of the most important entries in the entire Star Wars canon because, other than the scenes by the lake on Naboo, it is the only time you really get a feel for the home front in these taxing times, and just how much is at stake to be lost by the regular middle-class inhabitants of the galaxy if the rebellion fails and the empire continues its crushing, authoritarian reign, not only on a galactic level but in its abuses of the personal freedoms and comforts of individuals right in their midcentury modern treehouses.

Series + Sources: sharing things I like being a parent from Letterboxd