So years ago I remember coming across a thing called Digital Writing Month from some educator-writer type people I followed on twitter, and when seeing the usual pre-November hype for NaNoWriMo (which I always like the idea of but don’t actually want to do) I suddenly remembered it and thought I might try it this year, because it kind of fits with the project of this site.

But I guess it’s not really a thing anymore.

There’s a hashtag, but it’s kind of a ghost town. There’s this nice blog post from 2015. A lot of those people are out there still doing their thing, but in other frameworks with other names. I don’t know whether or how I would fit in to any of it. So, despite having zero community with which to do this, I might still kind of try it. By “it” I basically mean “create something random on the Internet every day for a month” and share it on this site. We’ll see. My NaPoWriMo attempt in April only lasted for like 4 days.

P.S. I am pretty good at covertly doing random, pointless things. This website is a great example. Another is that I wore a Halloween costume yesterday that was so low-key that no-one recognized it as anything unusual, and I didn’t tell anyone about it. I dressed as Lionel Richie from the cover of his 1982 self-titled album. 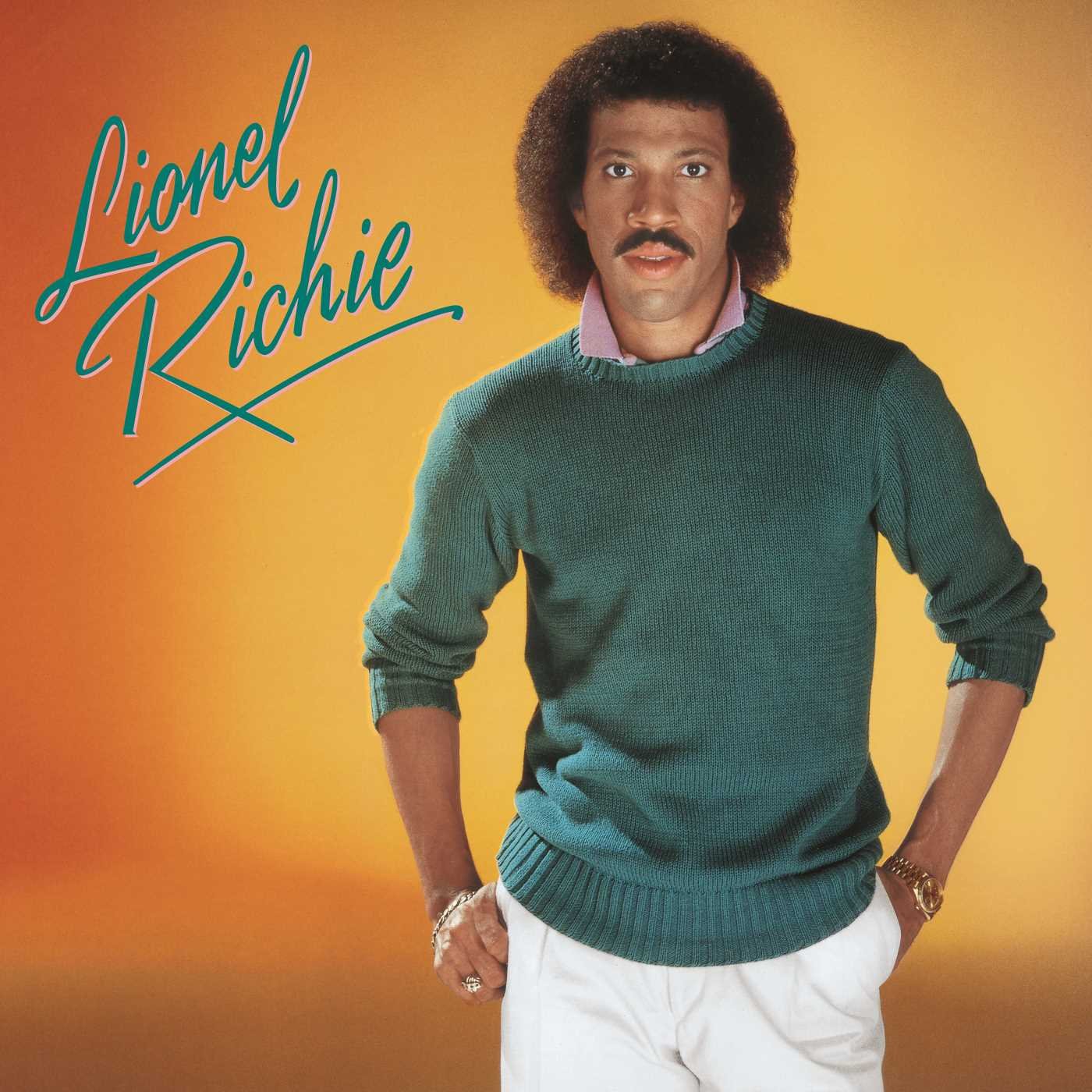 Next: The New Taxonomy of the JdwhitingDotCom/Froz-T-Freez Internetical Multiverse Drive-In