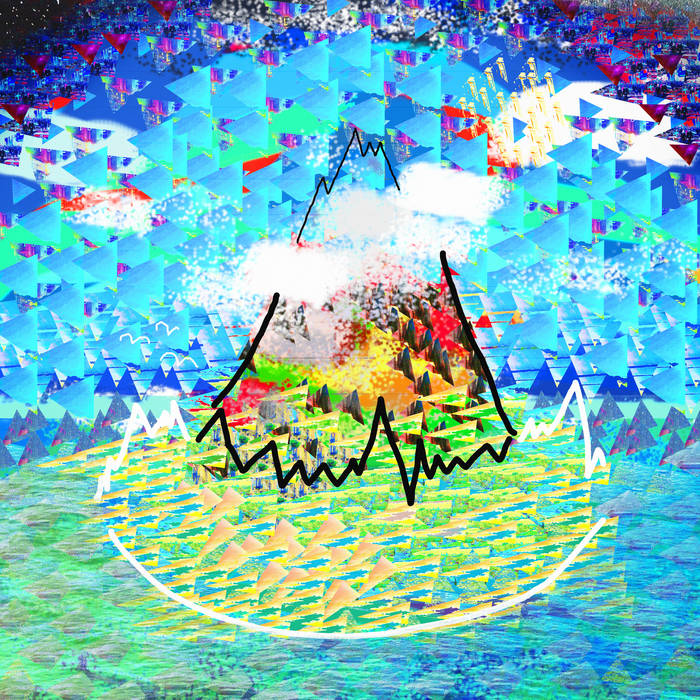 Back in the spring of 2020 Mesita was writing, recording, and releasing the music of the pandemic in realtime, but I didn’t post anything about it at the time because I wasn’t really posting things, and I feel bad about that.

Because after that he kind of went into a thing where he tried to get away from the Internet and from music, and he still is kind of into that thing, and I’m kind of into a thing like that, too, and so I wish him the best in whatever he decides to do, but a downside of that thing, besides the fact that maybe he’s not going to make music anymore, is that he deleted all his youtube videos of individual songs that I would have posted and that were easy to share. He did later gather all those springtime pandemic songs in this album Empty Island, though, and it is still around on Bandcamp and the streaming services- at least for now.

And it turns out that it is actually quite easy to share or embed stuff from Bandcamp in any number of ways, and youtube is actually kind of awful even though it is so easy and ubiquitous.

Series + Sources: Favorite Music of 2020 Things I didn't post during the pandemic metablogging